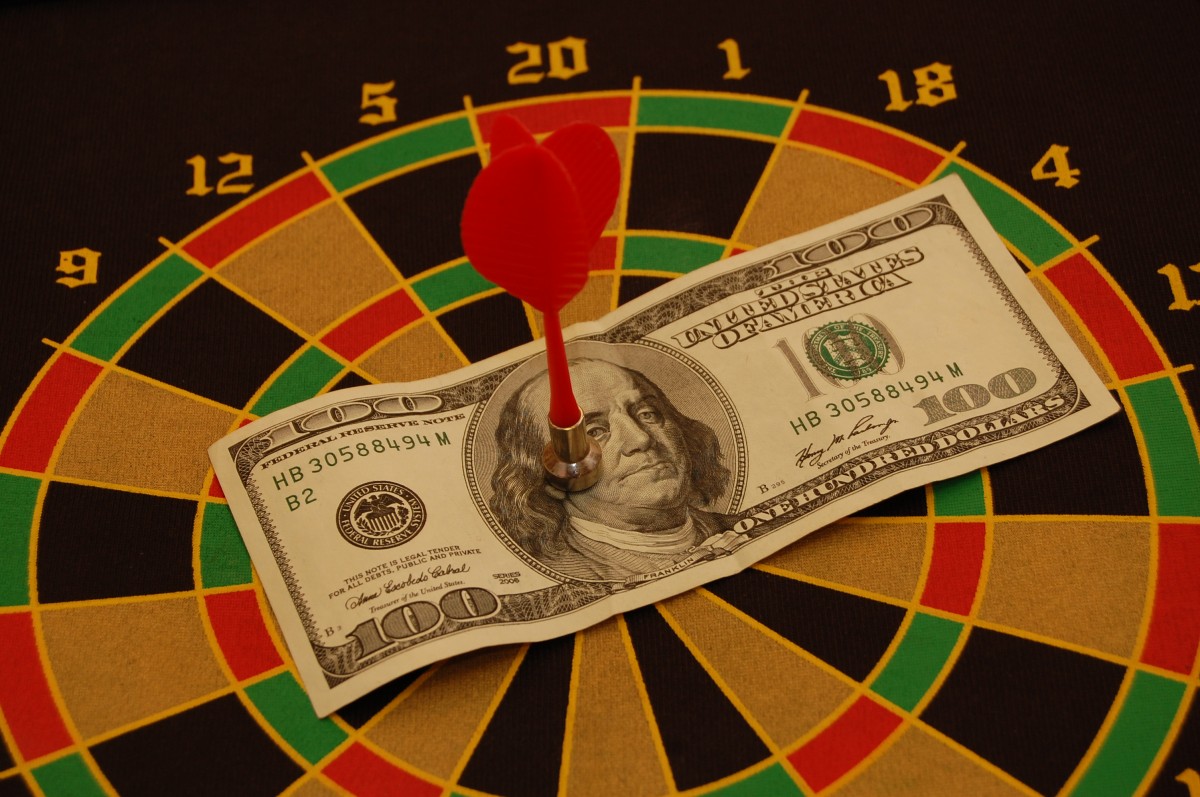 Most are amusing. Some are just downright bizarre. A few leave you scratching your head, wondering “what kind of weirdo comes up with this stuff?”

Of course, we’re talking about prop bets—those creative wagers made on obscure aspects and side events surrounding the Super Bowl that have little or nothing to do with the actual game itself.

Short for proposition bet, the availability of these types of punts at sports betting outlets has soared at Super Bowl time over the past decade. The NFL isn’t keen on prop bets; pro football’s oversight body views them as irreverent and susceptible to manipulation.

Nevertheless, prop bets are big business. They add another layer of loveable entertainment to the already bursting pomp and circumstance of the Super Bowl.

This year, the New England Patriots face off against the Los Angeles Rams in Super Bowl LIII. The Pats return to the Super Bowl for the third consecutive year; not a shocking surprise considering Tom Brady and company were pegged as favorites in the Super Bowl betting odds way back in September.

From the mild—will the broadcast team mention the age of Rams coach Sean McVay (he’s the NFL’s youngest coach at 33) to the wild—what will happen to the value of bitcoin during the game (a price dip is favored)–here’s a look at a few of the more colorful prop bets going down in Atlanta on February 3rd.

The singing of “The Star-Spangled Banner” preludes every pro sporting event in the U.S., and never is the performance under more of a microscope than at the Super Bowl. Atlanta native and R&B legend Gladys Knight takes the honor this year.

There’s action on the length of Knight’s anthem rendition, the possibility of her omitting a word, and the Empress of Soul’s attire for the occasion—skirt, dress, or gown.
Put your money where your crystal ball is if you think any scoring drive will take less time than the national anthem performance. The line on this prop is Yes (-110), No (-130).

If there was a Super Bowl of television commercials, it would be, well, the Super Bowl. Running a 30-second ad spot during last year’s game cost a cool $5 million.

So which brand’s commercial will be shown first? There’s a prop bet for that! You can wager on the likes of Pepsi, TurboTax, Doritos, Audi, Avocados from Mexico, Kia, Pringles, or Planters.

The Super Bowl halftime show is a highly-anticipated spectacle, giving even the non-football fans something to get excited about. Maroon 5 with special guests Travis Scott and Big Boi get the halftime nod this year.

If you want to make some money off the performance, trying punting on the number of songs played, the possibility of Adam Levine wearing a hat at the start of the show, and the first song Maroon 5 will perform.

Of course, there’s even a prop bet on a “Moves Like Jagger” reunion. The odds on Christina Aguilera appearing during the halftime show is Yes (+250), No (-400). 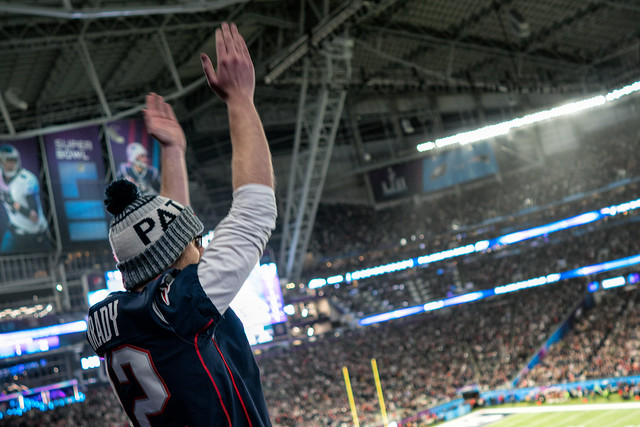 Ok, so not every prop bet is removed from what actually happens on the field. If there’s an occurrence or outcome possibility to wager on during game-play, rest assured the oddsmakers have invented a prop for it.

From the coin toss—which, as you might expect, even between heads and tails at -105, to the possibility of a non-QB player throwing a touchdown pass—unlikely, but this is the one for you Philly Special fans.

There’s a wager for everyone when it comes to prop bets. Pick your favorite props from the commercials, halftime show, national anthem performance, or in-game action and let the good times roll. Super Bowl LIII will be one for the books!