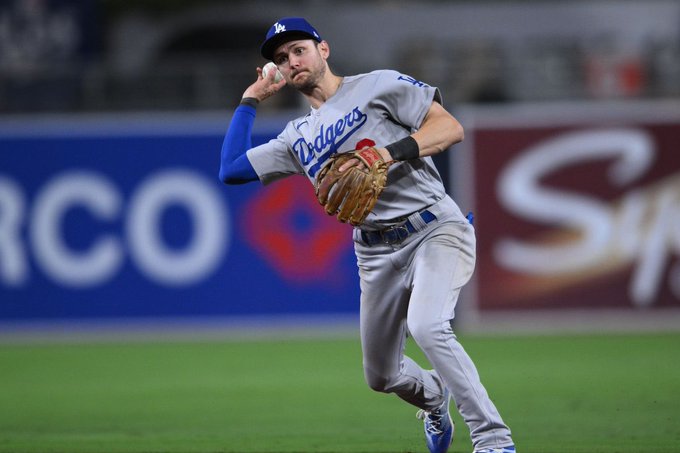 The 2022 season is almost over and that means that it will be time for the baseball Christmas season round two: free agency. Today, we’ll be discussing the three biggest MLB free agents and where they will sign this offseason. Let me know in the comments below who you think belongs among the best and where you think they will sign!

Finding a Home for the Three Biggest MLB Free Agents

Our first contestant on, “The Price Better Be Right,” is none other than New York Met, Jacob deGrom. One of the best pitchers in the game today, deGrom has had his time on the field limited over the past two seasons due to injury but has still been a dominant force on the mound when healthy. Through 26 starts since the beginning of 2021 and 156.1 innings he has a 1.90 ERA with 248 strikeouts and a 208 ERA+. If you include his FIP of 1.60, he has actually been even better than his ERA indicates.

deGrom has already won two Cy Young awards in his career and he has the ability to win one or two more before all is said and done. As he is getting older, he has stated that he would like to be closer to home, so expect one of the biggest MLB free agents to sign with the Mets’ biggest division rival, the Atlanta Braves, on a front-loaded 4-year deal worth $165 million.

Arguably the best shortstop in the game today, along with a guy going into free agency for the second year in a row, Trea Turner enters free agency for the first time coming off of what, for him, could be considered a “down year.” In his first full season with the Los Angeles Dodgers, Turner hit .298/.343/.466 with 21 home runs, 27 stolen bases, and a 121 OPS+. He also led the NL in at-bats and plate appearances for the second time in his career with 652 and 708 respectively.

Trea Turner can do it all. He is one of the fastest players in the game today, he can hit for power, and he can hit for average. Holding a career line of .302/.355/.487 with 230 stolen bases over his 8-year career makes him one of the most dangerous top-of-the-lineup bats in the game today. Expect him, another one of the biggest MLB free agents, to sign with the Philadelphia Phillies on an 8-year, $250 million deal.

One of the game’s better hitters and one of the biggest MLB free agents this off-season, Judge holds a career line of .284/.394/.583 with 220 home runs and a 163 OPS+ across seven years and 729 games. After trying to get an extension done with the Yankees prior to the season, you can expect Judge to give them their opportunity to present the best deal possible. After that, you can expect Aaron Judge to sign with the New York Mets, joining the guys listed above in the NL East, baseball’s best division, on a 5-year, $225 million deal.