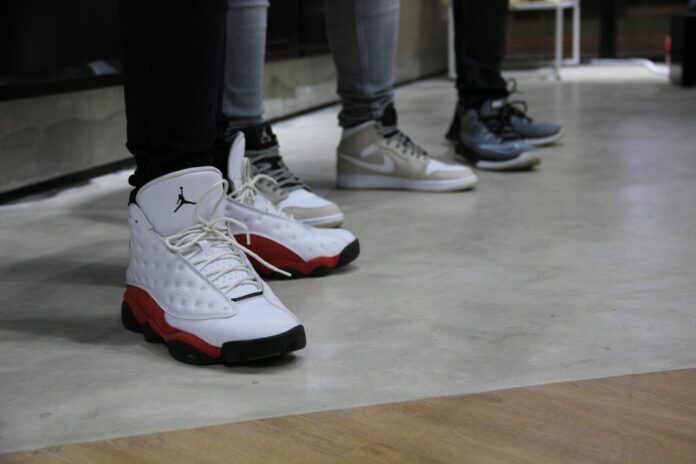 Who is the NBA’s Next Signature Sneaker Giant?

The unprecedented skills of Michael Jordan led to the creation of a pair of sneakers that would become a cultural phenomenon. Years later, players like Kobe Bryant and LeBron James signed deals to come up with their own line of sneakers, but no player has become close to what Jordan achieved.

Many fans, however, believe the sense of style and talent of players like Zion Williamson’s or Ja Morant could lead to the creation of the next Air Jordans. Below we explore which players have the highest chance to revolutionize the sneaker industry once more.

We’ve discussed concerns about Zion Williamson’s future, and they’re very real. But if he gets back to being the player he was in college or in his second NBA season, he’ll be the most marketable young star in the league. Brands have already shown interest in Williamson, in particular Nike who signed a contract for his first signature shoe. The player came up with the elegant design of the Jordan Zion 1, by working on it during the lockdown.

LaMelo Ball is quickly becoming a young star with the hallmarks of marketability: He’s beloved in the city of Charlotte, and, of course, he’s extremely fun to watch. Ball recently released his first signature shoe the LaMelo “Buzz City” edition, featuring a beautiful black and blue colourway, and an intricate embroidery pattern. The design proves the player understands that in order to build his brand, he has to put his name on models that put a twist and traditional silhouettes.

Tatum has become one of the up and coming young stars of the Boston Celtics. The support he receives in his hometown may help him attract the attention of some big brands, but that won’t be enough. If he improves his game enough to become one of the faces of the league, we might soon be seeing Jayson Tatum first signature shoe on the shelves.

Morant is already the breakout superstar of the 2021-22 NBA season. His popularity is currently exploding among the Memphis Grizzlies fans, who have already imagined a Ja Morant signature shoe based on the player’s evident preference for low midsole pairs, as well as his energetic style of playing. Sadly, Ja Morant has yet to sign a deal with a shoe brand, but if you ask fans, this is only a matter of time.

It’s hard to tell whether we will ever see another pair of shoes with a cultural impact comparable to the Air Jordans. The emergence of an incredibly talented player among an already outstanding generation, and the overlap with the explosion in popularity of sneaker culture, are conditions that could explain the success of this historical pair. But regardless, fans won’t get tired of talking about their predictions on online forums, and even come up with designs inspired by their favourite players.