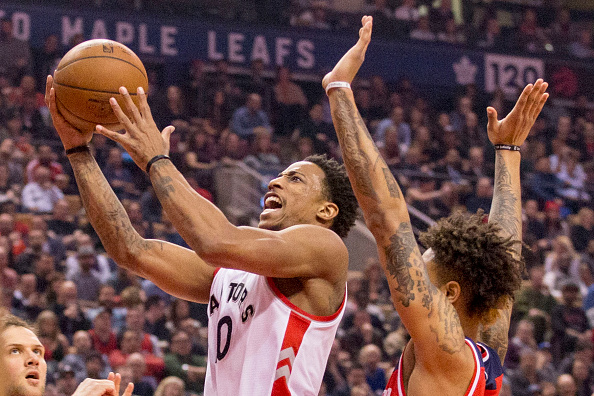 The shooting guard position has been arguably the best position in basketball since the era of Michael Jordan. With players like Reggie Miller, Kobe Bryant, and even more recently Dwayne Wade, the position has transformed from a player who has the ability to score at any moment on the floor, to one who can be relied upon for the more modern ‘3 and D’ spot. With that in mind, let’s take a look at some of top shooting guards in the league.

The 5 Top Shooting Guards in the NBA