NBA franchises have their fair share of ups and downs throughout the season and during the off-season. All franchises are competing at the highest level of basketball with the hopes of making it to the NBA finals and winning a championship ring. In recent years, the most dominant teams have been trading blows for the top spot; with the Golden State Warriors coming out on top the last few years.

After narrowly missing out on an extended playoff berth this season, the Brooklyn Nets now have a new head coach and key players returning from injury. In this way, the Nets are poised to dominate the Eastern Conference next season which will be a good opportunity for pundits who follow advanced statistics and NBA betting trends to wager on the following games, since with all their pieces together they could make a deep playoff run. 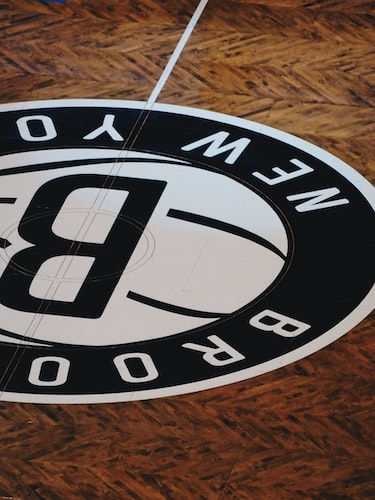 The Future of the Brooklyn Nets

Last season superstars Kevin Durant and Kyrie Irving both went down injured early into the franchise’s campaign, forcing the remaining players to step up and salvage some form of success through the season.

Durant has been sidelined for over a year now after rupturing the Achilles tendon in his right leg during the 2019 NBA finals with the Golden State Warriors. The former league MVP and scoring champion was traded to the Nets during the off-season and has yet to play a game for them. The injury was followed by surgery two days later and months of rehabilitation, he is now healthy and excited to take the court with his new teammates in a Nets jersey for the first time.

Kyrie Irving also went out with a shoulder injury that saw him miss the latter half of the season meaning the Nets ended the season without their two main weapons on offense and defense. Both Irvin and Durant have been focused on rehabilitation ahead of the 2020-2021 season which will see the two stars play together in a bid to carry their team towards an Eastern Conference playoff berth.

The Nets have employed the services of former MVP and eight-time all-star Steve Nash as the new head coach. This move is surrounded by controversy given that Nash has not coached at the NBA level before. However, he has experience competing and winning at the highest level, bringing with him a wealth of expertise and an already solid rapport with both the franchise and the team.

Nash is following a similar route to the current head coach of the Golden State Warriors Steve Kerr who took the helm of the Warriors with very little NBA coaching experience, he then went on to win multiple championships behind the leadership of Stephen Curry, Klay Thompson, and Draymond Green. Arguably, the Nets have a comparable situation with healthy superstars in their roster surrounded by effective role-players who will ultimately be asked to help contribute to the success in the Eastern Conference and the playoffs.

Biggest Competition in the East

The Milwaukee Bucks ended the regular season with the best record in the Eastern Conference, winning 56 games throughout the season and earning them the top spot of the conference. Last season the conference was dominated by the Bucks, the previous champions Toronto Raptors, the Boston Celtics, and the Miami Heat. With a fully healthy roster, the Nets look to challenge these big players in an attempt to overshadow and heads towards the NBA finals against the winner of the Western Conference finals.

A Look to the Future

The future of the franchise ultimately is controlled by the health, consistency, and performances of all the Nets’ players. If they can sustain a high level of production and efficiency the franchise under the leadership of head coach Steve Nash could emulate the Warriors and potentially achieve multiple championships. On the other hand, the Eastern Conference is growing in strength and the Nets may be left behind to focus on an unlikely rebuild to aim for a championship in the coming years.

Both Kevin Durant and Kyrie Irvin have signed four-year deals with the Nets so there is time for them to build rapport and chemistry with the team and draw out everyone’s potential. 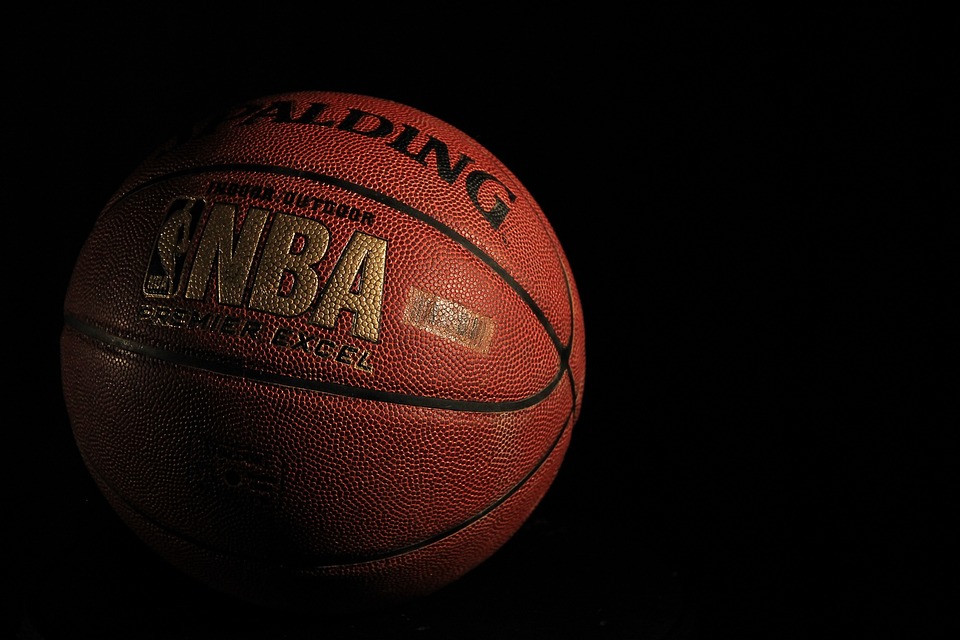