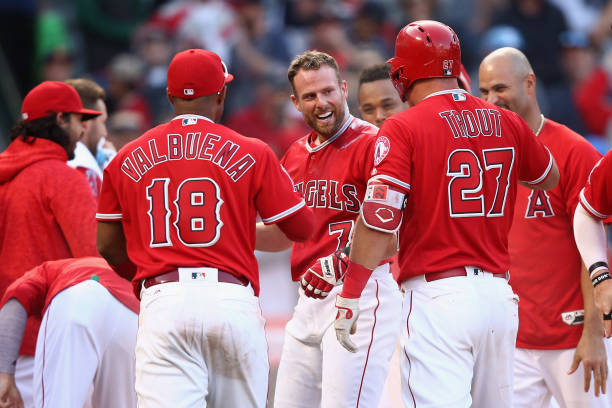 Everyone has their World Series favorites for the 2018 season. The Astros look primed for a repeat, the Yankees built a powerhouse to take them down, and the Red Sox countered the Bronx Bombers with a power bat of their own. However, these three teams may not have such an easy path to the Fall Classic. Here are some American League World Series sleepers.

The Blue Jays are in a tough spot playing in the AL East. The division is certainly going to be a two team race between the Red Sox and Yankees. However, Toronto has the talent to sneak into a Wild Card spot. Their offense is great, led by Josh Donaldson and Justin Smoak. A very low key good acquisition was the versatile Yangervis Solarte. Their rotation is up there with the best in the game. Marcus Stroman will win a Cy Young one day. Stop sleeping on the Blue Jays.

The Mariners have one of the best lineups in the game. Dee Gordon and Jean Segurs is a stellar top of the order. Throw in Kyle Seager, Robinson Cano, and Nelson Cruz and that’s a solid heart of the order. The Seattle offense alone is capable of carrying them to the playoffs. If Felix Hernandez – can return to King Felix, and lefty James Paxton keep pitching like an ace, watch out for the Mariners.

The Twins have a very powerful and underrated lineup. Byron Buxton turned himself into a star in the second half of the 2017 season. The Logan Morrison signing adds another power hitting veteran presence. They capped off the off-season by signing Lance Lynn. Their starting pitching is very underrated. Lynn and Jake Odorrizzi are great additions, and Jose Berrios is a future Cy Young. Watch out for the Twinkies.

The Angels are a much improved ball club in 2018. This off-season they went out and mode some moves to improve the team around Mike Trout. Of course the biggest move was the signing of Shoei Otani. They also signed Zack Cozart and traded for Ian Kinsler. This team will also live and die by their pitching. If their rotation can stay healthy, skies the limit for this team.