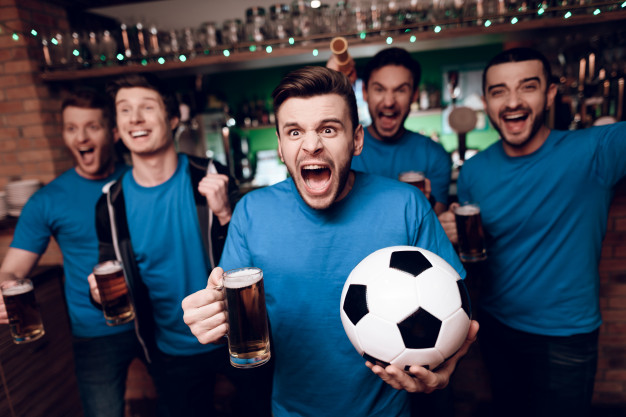 COVID-19 has made attending football games impossible. Jacek Michalski is our expert. He’s here to point you in the right direction for alternatives to live-action sport.

It’s been a challenging year for sports fans around the world. Even now, as sports start to open up again, there are significant restrictions. You’re going to be stuck in front of your TV watching football for a while longer. There’re some fantastic football shows to keep you entertained through the lockdown.

It’s a good idea to schedule a half-time break between watching the series below. Try Spinia online casino. You can also check in on other sports news.

The Netflix football shows listed below are only some of what is to offer.

Sunderland ‘Till I Die

This Netflix original first aired in 2018, and there are talks of a second season. The series takes you on Sunderland’s journey as they try to return to the Premier League. The show deserves its high ratings, and no football fan should miss it.

Unlike many of the football series available, this six-episode sports drama is new. Released earlier this year, it explores the origin of the modern game of football. Think Downton Abbey meets sport. It’s an entertaining and exciting watch.

This seven-part series first aired in 2019. It follows Diego Maradona’s year as manager of Dorados de Sinaloa. The team is based smack in the middle of the Sinaloa cartel’s territory. With Maradona’s history with cocaine, many were expecting the worst. He surprised everyone, and this series tells that story.

Football hooliganism in Italy is at the centre of this 2020 drama. Directed by Francesco Lettieri, the docudrama gives insight into the dangerous ultras subculture.

Netflix isn’t your only option to find an entertaining TV show about football.

This is a behind-the-scenes account of Leeds’ struggle to return to the Premier League. It includes the appointment of manager Marcelo Bielsa, and the spying scandal. Watch this entertaining documentary series on Amazon Prime.

All Or Nothing: Manchester City

This is another insightful behind-the-scenes series brought to you by Amazon Prime. The series covers the heights they reached in the 2017/18 season.

This film looks at the life of Maradona, one of the best footballers of all time. It covers his superb career as well as his struggles with drug addiction. This must-watch documentary is available on Amazon Prime.

Take The Ball, Pass The Ball

This is a not-to-be-missed film about Barcelona under Pep Guardiola. From 2008 to 2012, the team dominated football. If you haven’t watched this documentary, see it now on Youtube. 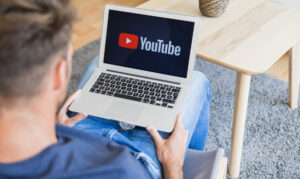 This 2013 documentary focuses on Manchester United legends. David Beckham, Paul Scholes, and Nicky Butt are some of the people included. Watch it on Amazon Prime.

This must be one of the best football shows to come out in the recent past. It shifts attention away from the business of the game and focuses instead on the magic. Each episode explores the power of football to drive change. You travel to Rwanda, Japan and Iceland and meet some heroes along the way. This series deserves a much longer review. Watch it on Amazon Prime.

Coronavirus isn’t going anywhere. Even with stadiums opening their doors, we will need the best sports TV shows to give us back some of what we’re missing. There’s a wealth of shows to choose from, so take your pick.